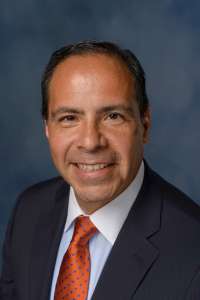 Ed Jimenez is the CEO for the hospitals and programs operated under UF Health Shands at the University of Florida, UF’s flagship hospital and the state’s leading health care referral organization. Patients come to UF Health in Gainesville from all 67 Florida counties and from throughout the region, nation and a dozen countries each year. UF Health has a $1.2 billion budget and employs over 8,900 people.

Jimenez holds professional membership in the American College of Health Care Executives and the Medical Group Management Association. He holds an MBA from the Zicklin School of Business at Baruch College/Mount Sinai School of Medicine in New York, and a BA in Politics from Brandeis University. 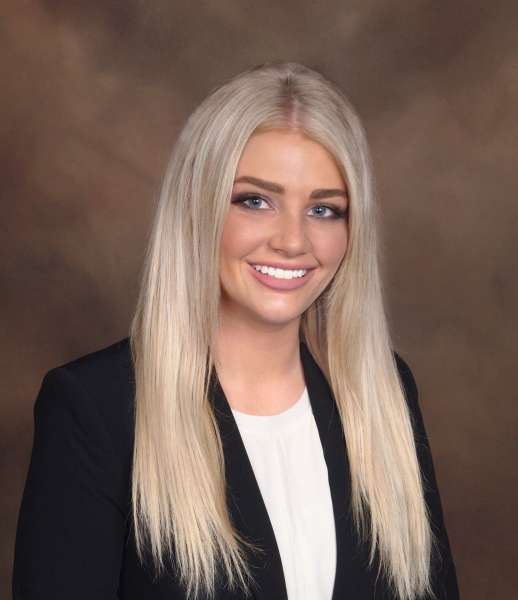 Kristin graduated from Florida State University with her Bachelor of Science in Business Administration in 2016. She then went on to work for HCA Healthcare as the Physician Liaison for 7 hospitals in the East Florida Division. In 2018, she began to pursue her Master of Health Administration at George Washington University and graduated with her MHA with a graduate emphasis in Healthcare Compliance in 2020. During her time there she served on the board of the Delta Omega Public Health honor society, was a student ambassador, and was an active member in the Upsilon Phi Delta honor society, ACHE, and Health eLeaders association to promote value-based healthcare. 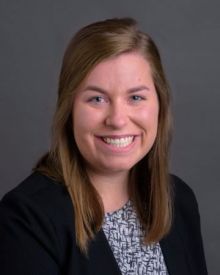 Originally from Springfield, Missouri, Kelsey Taylor received a Bachelor of Science in Business Administration with a Minor in Economics from the University of Missouri in 2016. In December 2018, she also graduated from the University of Missouri with both a Master of Health Administration and a Master of Business Administration. As a graduate student, Kelsey was on the leadership teams for both her MHA and MBA graduate student associations, was a graduate teaching assistant for an undergraduate business writing course, was a student member of both ACHE and MGMA, and was an administrative intern at CoxHealth in Springfield, Missouri.